Growing up in Alaska, Paul Thacker learned to drive a snowmobile before he even learned how to drive a car. And what started as just a hobby, quickly became his passion. From that point forward, there was no turning back. Thacker once held the record for longest snowmobile jump at 301 feet.

Then, in 2010, he missed the handlebars on a landing that resulted in a spinal injury rendering him paraplegic. Almost immediately, he made a game plan to get back in the seat and ride again. And since 2013, Thacker has competed at X Games in both Para SnoCross and Para Snow BikeCross.

X Games has been spreading the shred in action sports since 1995. For more coverage and highlights visit the official home at http://xgames.com 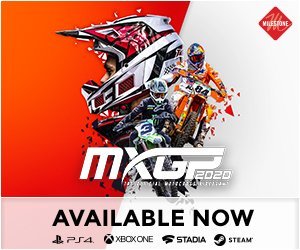